Heavy metal: "It is a musical genre that was born in the mid-sixties and early seventies in the United Kingdom and in the United States, with origins from blues rock, hard rock, and psychedelic rock. It is mainly characterized by its loud and distorted guitars and emphatic rhythms, with denser bass and drum sounds and generally high-pitched vocals. "

This is a fairly accurate description from Wikipedia, but what was the process to get to that sound? Which bands are the most representative? What impact does it have today? How did heavy metal come about?

In order to answer these questions, we first need to talk about the basic elements of sound:

1.- Guitar distortion is created when the volume thresholds of yesteryears’ amplifiers are exceeded. It wasn’t usually desired in the recordings.

Ike Turner was about to record his song "Rocket 88" but on the way to the studio, he damaged his Fender tube amplifier. Since he couldn’t repair it in time, he decided to use a single valve and thus history’s first song with distortion effect was born.

The distortion was initially extremely dirty; this first approach is called "fuzz" and modern-day bands like Muse or Nirvana have taken advantage of this distinctive sound.

2.- Long, cathartic drum solos were popularized by artists like Keith Moon (The Who), Ginger Baker (The Cream), and Jason Bonham (Led Zeppelin).

The sound and quality of record production was helped by the fact that console technology allowed for greater amounts of multitrack recording, as well as adding various effects that enriched the sound quality.

This meant not only that more microphones could be used to record a single instrument, but the audio captured could be enhanced and refined within the audio mix.

We could start talking about a rising popularity of heavy sound in the sixties, with pieces like "You Really Got Me" by The Kinks (1964), "Helter Skelter" or "Revolution" by The Beatles (1968), The Cream with " Sunshine of Your Love "(1968) or Jimi Hendrix with the album" Are You Experienced" (1967). 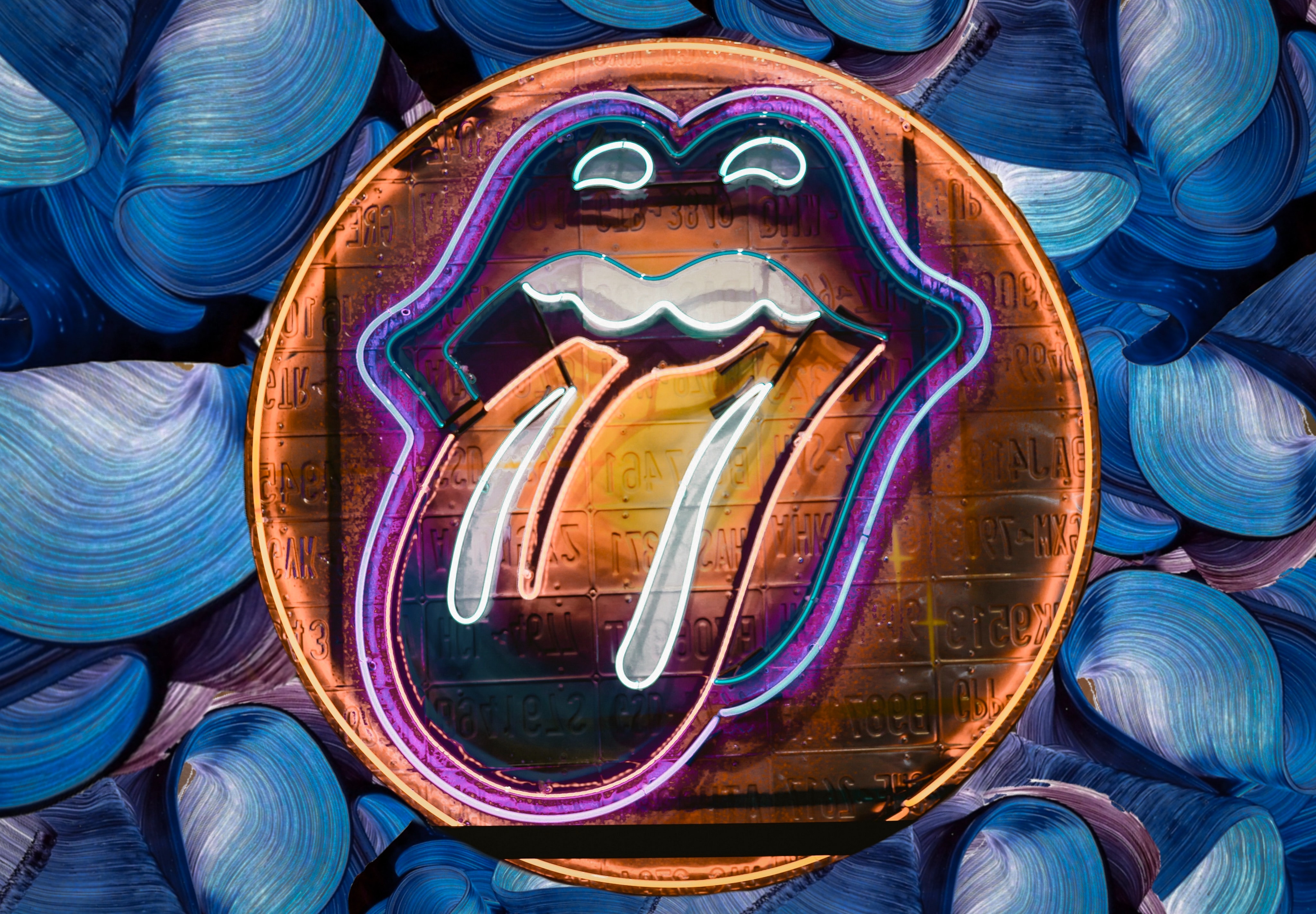 All the songs mentioned above use the distortion effect in their production; the truth is that this effect adds a new dimension to the albums.

Speaking in abstract terms, what is the best way to represent chaos? Rebellion? Euphoria? Excitement or anarchy? Distortion is certainly a suitable analogy for these emotional goals.

There’s a very interesting experiment on YouTube where a guitarist records famous metal pieces without distortion, and the results are quite comical:

As for the term "Heavy Metal", not everyone agrees, but one of the theories indicates that it came from the 1962 novel "The Soft Machine" written by William Burroughs.

Steppenwolf would use it for the first time in a song in 1968 with the phrase "Heavy Metal Thunder" in his song "Born to Be Wild". This song very much describes what is considered a "rock or metal attitude":

The truth is that this stereotypical attitude is simply a cliché, just like leather pants and long hair. They are simply fads that became popular due to the personalities of the genre’s pioneers.

Actually, I think that discipline and skill are among the most important values ​​of all metalheads. You definitely don't need to wear long hair and leather pants to be a metalhead!

At the end of the 60s, three bands emerged that are considered Heavy Metal pillars: Black Sabbath, Deep Purple, and Led Zeppelin.

Within those three bands, in my opinion, the first genuine heavy metal band is Black Sabbath. 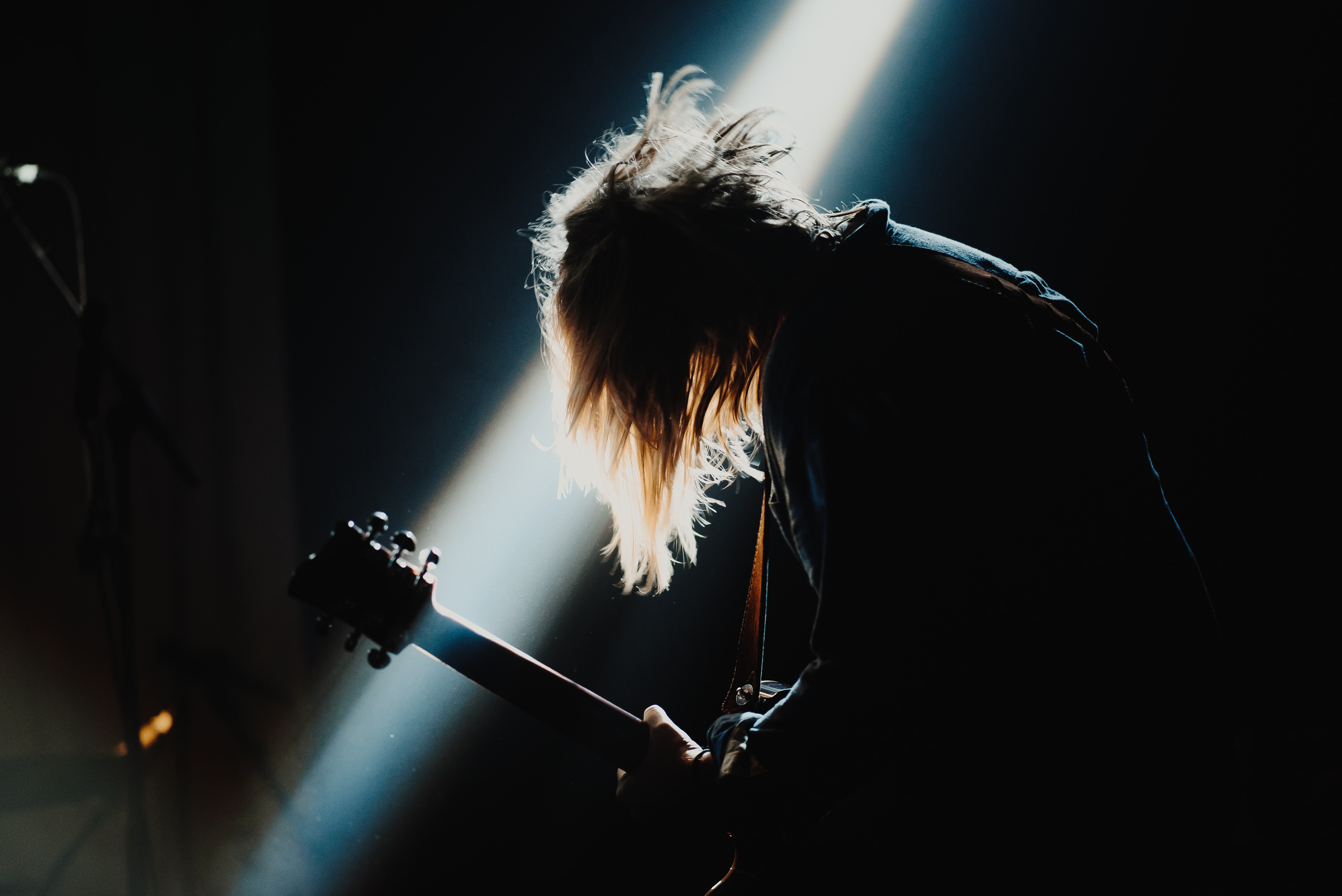 "Paranoid" (1970) or "Children of the Grave" (1971) already show a heavier and more aggressive sound than their predecessors.

The combination of highly distorted guitars, a powerful rhythmic base tied between the bass and drums, as well as a very high register vocalist made it so Black Sabbath was a pioneer. The harmony was dark and the themes of his lyrics were sometimes satanic and delusional, a trait that would become the attitude of heavy metal for many years.

From the three pioneers, there’s an explosion into a huge number of heavy metal subgenres, but that will be the subject of our next article “Heavy Metal sub-genres”.

Are you a heavy metal fan? What’s your favorite band?