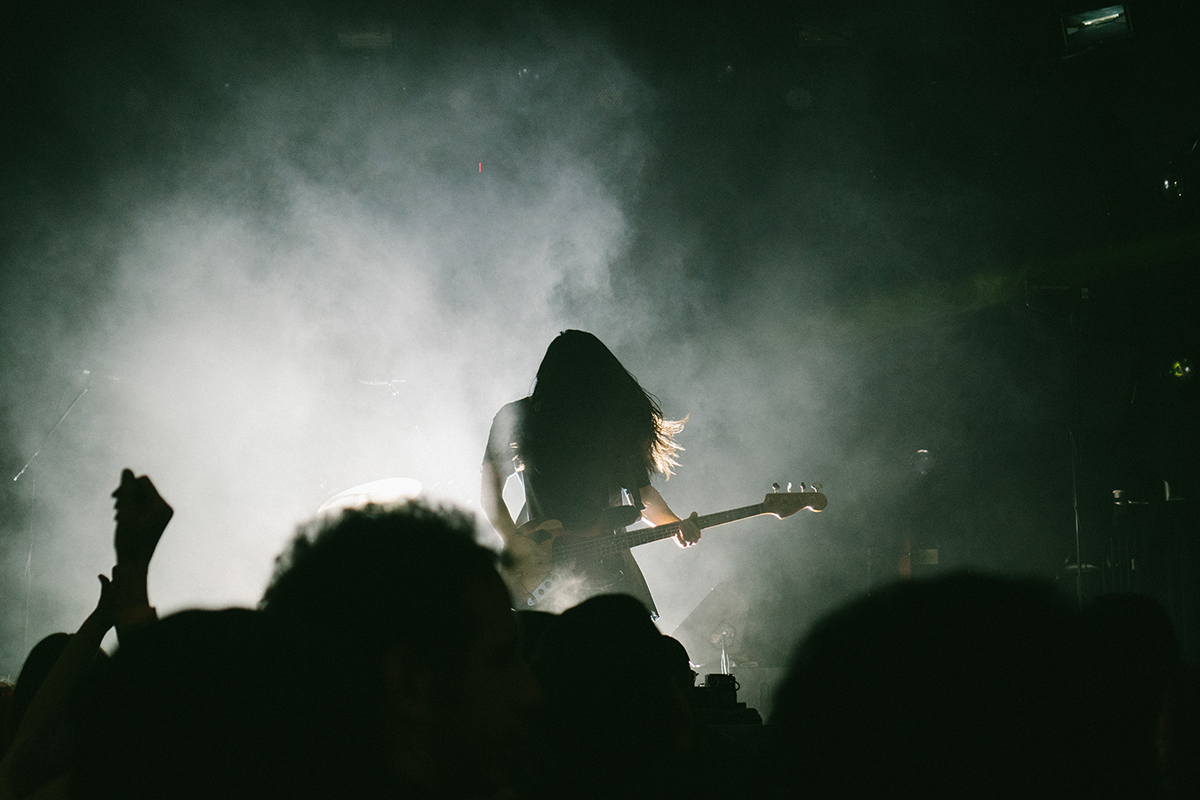 The mothers of extreme metal

In our previous article we explored several sub-genres of heavy metal.

Did you think heavy metal was rough?

Oh dear, welcome to the world where there is no middle ground.

The rhythmic density of this in this subgenre is very large, the so-called “blast beats” are used (or as a joke we used to say among friends, nuclear vomiting...

The vocals are throaty and the distortion of the guitars and bass is quite extreme. Combine it with a dissonant harmony, with satanic themed lyrics, gore, death or serial killers and we can consider it an "extreme" subgenre of heavy metal. Brujeria, Dark Tranquility, Death would be one of the main exponents.

Perhaps one of the most controversial sub-genres because of all the rough metalheads, these have been the real criminals. Famous artists of this style have committed from church burning to murder (Mayhem). Speaking of aesthetics it is like very dense rhythm death metal, guttural voices and originally being a fairly underground genre a low-fi sound of home recording was preferred (that is currently no longer the case).

Obviously the lyrics are quite heavy themes, but there is a point that makes this genre very attractive to me, the search for atmospheres and strong contrasts. Melodically and harmonically black metal is very rich. You just have to listen to the "beauty / beast" dynamic of any Arch Enemy song to appreciate that relative contradiction. Darkthrone, Immortal or Venom are transcendent names within the scene. As a curious fact, most of the logos of these bands are completely illegible, which has made them memes. 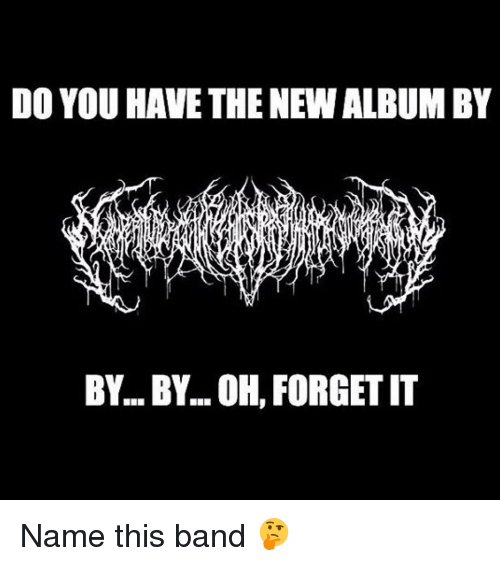 Metalcore: Acronym for Heavy Metal and Hardcore Punk. Guitar riffs are strongly influenced by the trash school of the 80s, although they were given a heavier touch by combining it with the aggressiveness of more contemporary styles.

Finally, the vocalists sing with a very visceral voice as we can note on the voice stems of the Vault of Valor band in the video game Music Puzzle: JigSaw.

Bands like Damageplan and Lamb of God have cemented Metalcore's popularity.

Within the micro genres are:

Let's finish with some words to expand your metal vocabulary:

Mosh Pit: place chosen by the public to practice Mosh and SLAM. Popular dances in metal, punk and ska concerts. They are considered a cathartic element of concerts and it's not uncommon to get bruised.

Nuclear Blast: frenetic drum beat with very small subdivisions and strong dynamics. It is also the name of a very famous metal record label that we love very much.

Guttural: vocal technique that produces a toneless sound by vibrating the vocal cords. Without a good technique, it's not uncommon for metal vocalists to end up completely voiceless. Even singing as a dead person requires good technique!

Uffff, this was like entering each of the 9 levels of Dante's hell and returning. What level of maximum roughness can you stand within the metal subgenres? 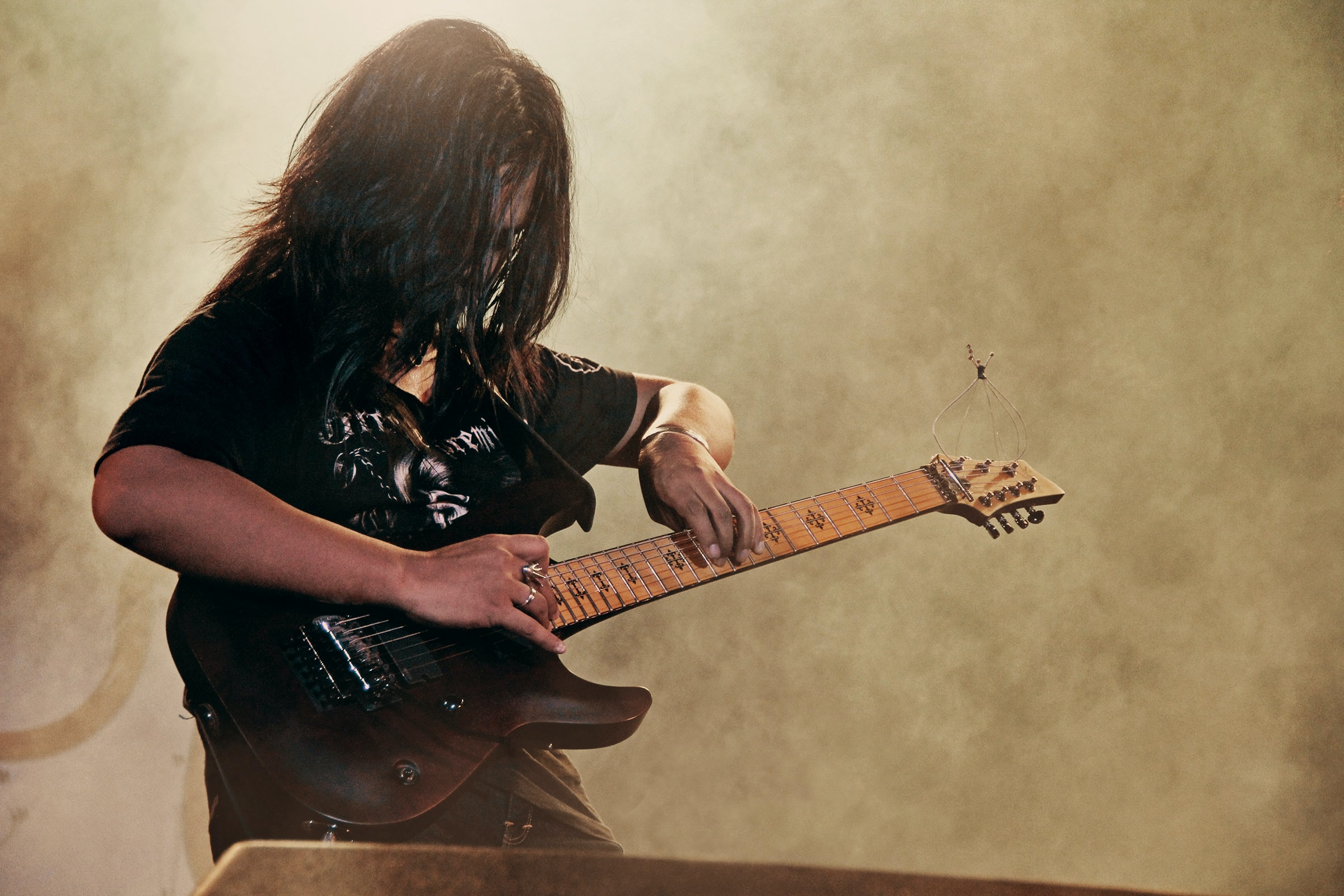 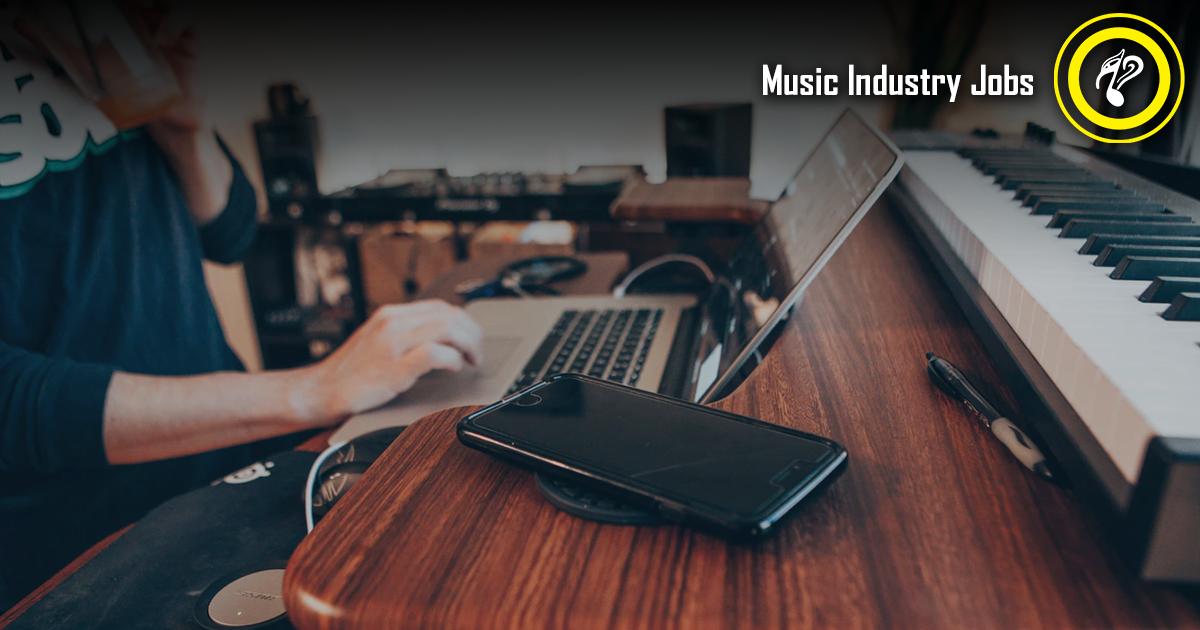 Jobs in the Music Industry 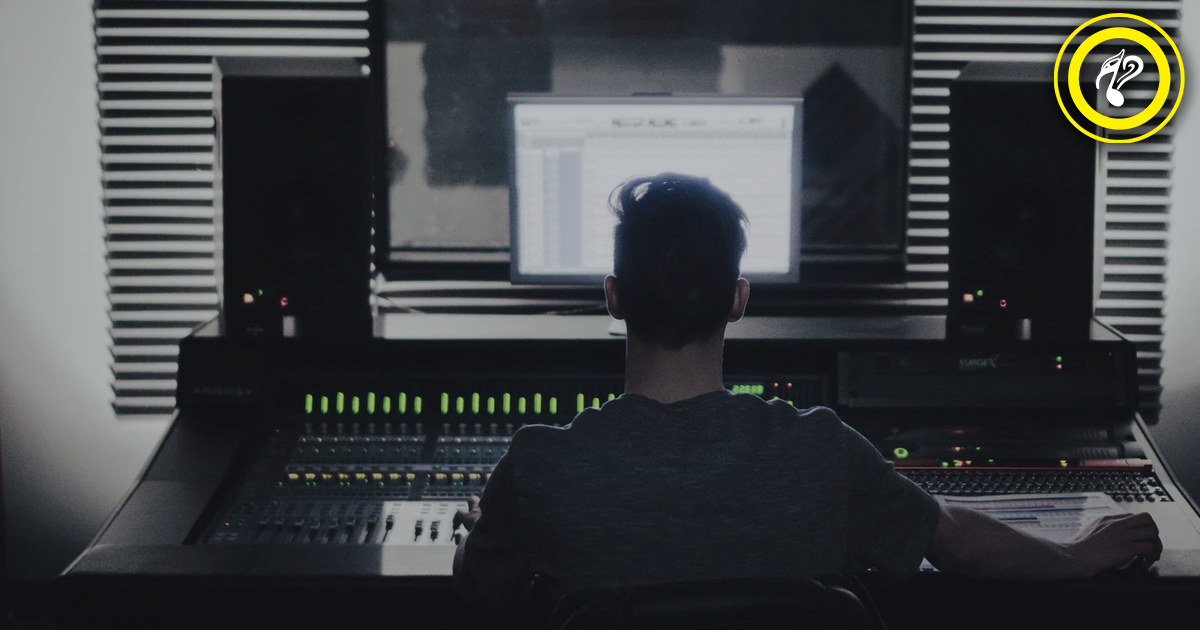 The Emotional Objective within Musical Production 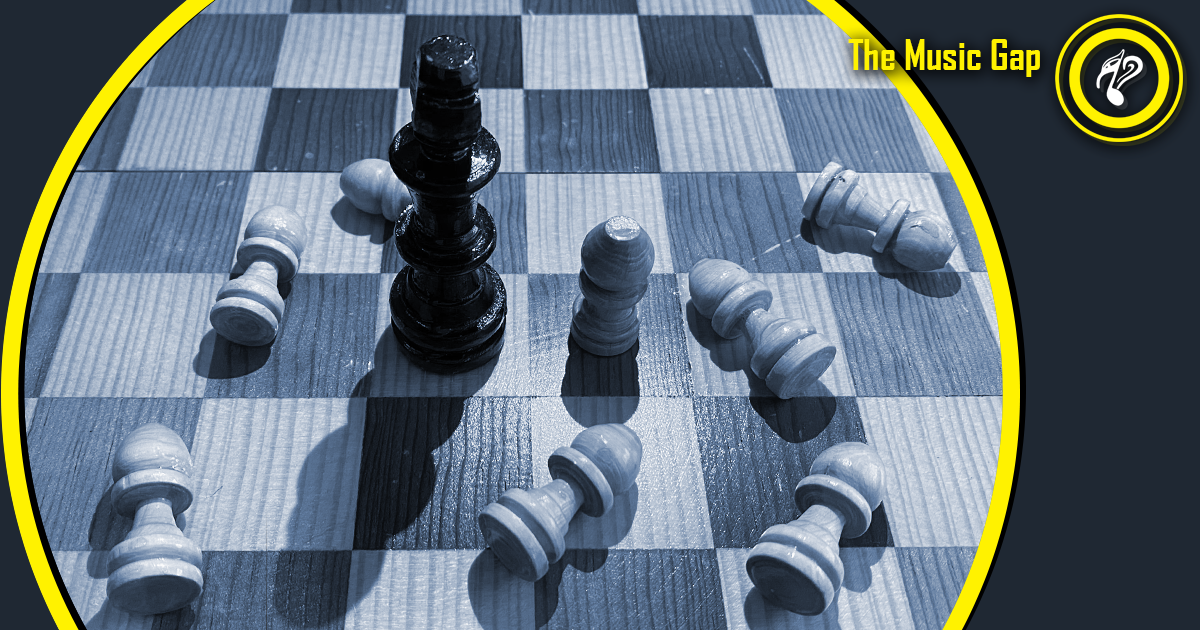 The pandemic will accentuate the gap between artists 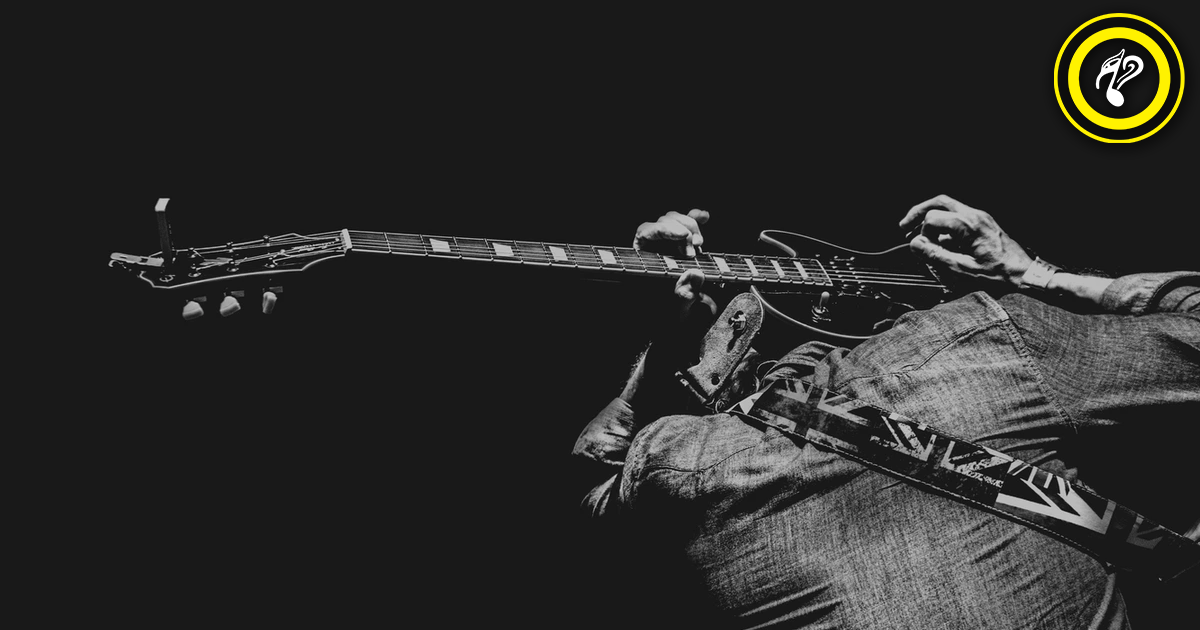